Month to month Rentals - From R499

Best Copiers to Rent for a Large Business on a Budget 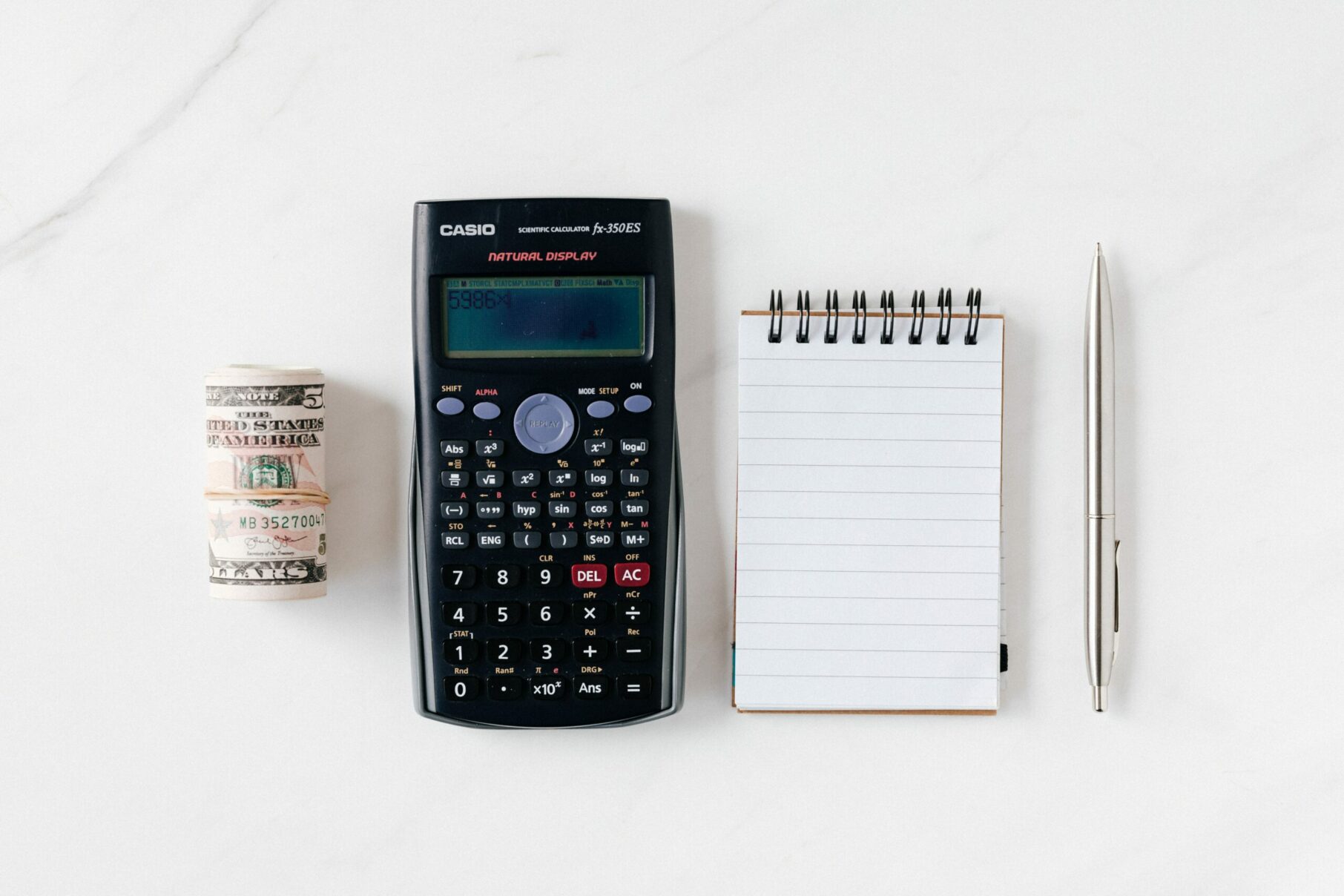 Toshiba isn’t one of the largest printer makers in the world, but it has a reputation for being a cutting-edge innovator. New printers, copiers, and multifunction printers (MFPs) are regularly being added to its product range. Stand-alone copiers are being replaced by MFPs that incorporate a scanning function.

Toshiba is one of Japan’s oldest and biggest makers of consumer and industrial electrical equipment. A highlight of Toshiba’s array of colour and black and white printing devices is the award-winning e-STUDIOTM family of multifunction printers. They vary from modest and reasonably priced equipment for the small office to high-speed, high-capacity printers MFPs meant for big workplaces and everything in between.

Toshiba products are both inventive and user-friendly, and the company is continually lifting the standard in the market with its product dependability.

Toshiba Tech SA provides highly flexible solutions for any office setting, as well as a diverse selection of goods to meet the specific needs of each office environment. Businesses wishing to acquire machines or rent printers and copiers on a month-to-month basis will find that Toshiba Tech SA offers a variety of cost-effective machines accessible to meet their specific needs and business objectives.

Following are some of the best options of MFP’s available for a large business on a budget.

For enterprises of all sizes, the new e-Studio330AC/400AC series combines simplicity of use with sophisticated next-generation security, as well as eco- and cloud technologies to expedite, simplify and safeguard document processing.

Toshiba incorporates security features into its systems because it recognises the necessity of protecting corporate data. They also have self-encrypting hard drives with unique wiping technology and BIOS protection digitally signed software. Confidentiality and sensitive healthcare information are safeguarded by Toshiba equipment.

Toshiba’s systems fulfill the severe requirements of important environmental standards and certifications, such as EPEAT® Gold, Restriction of Hazardous Substances (or RoHS), and ENERGY STAR®, to demonstrate the company’s commitment to reducing environmental impact.

With its e-STUDIOTM4508LP hybrid copier, which is the world’s first hybrid copier capable of generating both erasable and regular monochrome prints, Toshiba has received Better Buys Q3 2017 Editor’s Choice Award. It was the first time in the industry that such a device was recognised for outperforming a broad range of other grayscale copiers.

The e-STUDIO4508LP, which uses Toshiba’s unique erasable toner, allows for paper recycling by completely erasing all printed text from the sheet. When it comes to features, the Toshiba e-STUDIO4508LP has many of the same advantages as Toshiba’s other copiers. However, it also includes unique hybrid printing technology that will save costs while also reducing a company’s carbon footprint.

A hybrid MFP enables customers to print both standard black and erasable blueprints, as well as erase the prints, all from the same device. Emails, for example, maybe set to print in erasable toner to save paper, whilst more permanent documents, such as those generated from Microsoft Word, can be set to print in regular monochrome toner.

Connect, integrate, and simplify workgroups with Toshiba’s e-STUDIO7516AC Series. With a colour print speed of up to 75 brilliant colour pages or 85 monochrome pages per minute, it’s a top-of-the-line multifunction printer.

The e-STUDIO 7516AC boasts an Intuitive 26 cm tablet-style touch screen and offers Embedded Optical Character Recognition as well as the option to print directly from USB, Bluetooth, or wi-fi.

You can preview scans before printing and scan to USB to save time. Up to 300 sheets of paper may be fed into the Fast Dual-Scan Document Feeder simultaneously, which scans both the front and the back of each page in one pass and produces an output of more than 200 photos per minute (IPM).

If you rent a printer, a copier, or MFP from Toshiba Tech South Africa, we will give you all the technical support and services you need and you’ll always be able to have the latest machine available. We also offer SME finance options.

Difference Between a Printer Copier and MFP
May 18, 2022

Benefits of Partnering with a Shredding Company
May 18, 2022

Request a Call Back

Go to Top
We use cookies on our website to give you the most relevant experience by remembering your preferences and repeat visits. By clicking “Accept All”, you consent to the use of ALL the cookies. However, you may visit "Cookie Settings" to provide a controlled consent.
Cookie SettingsAccept All
Manage consent

This website uses cookies to improve your experience while you navigate through the website. Out of these, the cookies that are categorized as necessary are stored on your browser as they are essential for the working of basic functionalities of the website. We also use third-party cookies that help us analyze and understand how you use this website. These cookies will be stored in your browser only with your consent. You also have the option to opt-out of these cookies. But opting out of some of these cookies may affect your browsing experience.
Necessary Always Enabled
Necessary cookies are absolutely essential for the website to function properly. These cookies ensure basic functionalities and security features of the website, anonymously.
Functional
Functional cookies help to perform certain functionalities like sharing the content of the website on social media platforms, collect feedbacks, and other third-party features.
Performance
Performance cookies are used to understand and analyze the key performance indexes of the website which helps in delivering a better user experience for the visitors.
Analytics
Analytical cookies are used to understand how visitors interact with the website. These cookies help provide information on metrics the number of visitors, bounce rate, traffic source, etc.
Advertisement
Advertisement cookies are used to provide visitors with relevant ads and marketing campaigns. These cookies track visitors across websites and collect information to provide customized ads.
Others
Other uncategorized cookies are those that are being analyzed and have not been classified into a category as yet.
SAVE & ACCEPT
Make an Enquiry